As many of you know, I am basically a music teacher and I care about the arts!

With the Beijing Olympics approaching, you realize how much money and effort is spent on sports. All this energy spent in one area could make other areas jealous. What we often forget is that all this effort does not only come from the sports side.

Recently I was talking to my cousin who has been a track runner for many years and has coached at various sporting events. While watching the marathon, which he says is the most prestigious sport at the Olympics, he pointed out that most runners wear the same shoes.  (By the way, for those of you who don’t know where the word marathon and the 42.2km distance comes from… it’s actually the distance between the town of marathon in Greece and the Olympic stadium in Athens).

You have probably guessed that the reason most runners use these shoes is because they are the best. Hours and years of research by engineers, runners, physiotherapists, doctors, etc. have gone into the creation of this pair of shoes which, according to their research, propels runners’ feet forward more easily which can improve their performance by 4%. Over a 100m distance this is a fraction of a second but over 42km it is a lot.  This is a far cry from barefoot running! This propulsion is in other words an advantage.  So should the use of these shoes be allowed? Is this a passive “mechanical” advantage (basically they invented a foam and put a layer of carbon fiber that absorbs and releases a certain amount of force through the compression of it… a bit like springs)? A lot of us remember the questioning during the 2012 games about a runner without legs. Mr. Pistorius was running with prostheses among the other able-bodied runners. Some argued that his prostheses gave him an unfair advantage. All this brings me to say that in sports competitions, it is not only sport that wins, but many areas as well.  We benefit from these discoveries every day.

I compare it to Formula 1 racing. The technology in these cars is worth millions of dollars. And these cars use them! What’s special is that upstream engineers take these technological discoveries and transfer them to our own “normal cars”. So should we be jealous that there is a lot of money spent on these so-called elite sports? We’ll enjoy it too!

You are probably wondering why I started this “thought” by saying that I am a music teacher. While we don’t realize how many discoveries sports can make, what is their impact on the musical and artistic level?

After a little research, I discovered that between 1912 and 1948, an artist could compete for and receive medals for their work at the Olympic Games! Artists who wished to do so had to submit their works, inspired by sport. These works were divided into 5 categories: architecture, literature, music, painting and sculpture.

Unfortunately, due to a rule that only amateurs could participate in the Olympic Games, the art competitions were replaced by the Olympic cultural program, as these artists were considered to be professionals.  Although it is a pity, these competitions included some issues that could make the verdicts a bit difficult. So much so that it was not uncommon for the officials to award 2 or 3 medals of the same color or even sometimes no medals at all… For example, the proposed musical works were handed out in paper format and the judges had to judge which of the pieces was the best just  by looking at the papers. Listening to the same piece, played at different times, by different orchestras, by different musicians and conductors can change a piece completely! The judges’ abilities to “imagine and hear” pieces had to be very subjective.

That said, as mentioned above, instead of setting aside the arts, they implemented a mandatory Olympic cultural program!  This program was developed to “promote human relations, mutual understanding and friendship among participants in the Olympic Games”.  While it is often said that being part of a sports team can help people to become more emphatic, build friendships, etc., it is inspiring to see how people are able to learn from each other. And to see how music is included to “do this job”…

In all of this, I will always remember the opening of the 2008 Olympic Games in China. The extraordinary show that presented us with Chinese perfection through their incredible synchronization and sharing of their culture was breathtaking.  It has to be said that these opening and closing shows have not always been this grand. Countries spend huge amounts of money to demonstrate their technical, artistic and cultural prowess, to convey the pride of their country and culture.

We should not forget how important our national anthems are at medal ceremonies… These national anthems show us how simple music can create a sense of belonging to a group (our country). The choice of the interpretations of the anthems is meticulously made while showing our flags which are also considered as works of art representing our cultures!

Let’s conclude this reflection with some questions:

I look forward to hearing from you :).

A teacher since 2010 in the Edmundston region, Marc-André has always been present in the musical field in his region. He is, among others, the co-founder and co-director of the Choeur virtuel de l’Acadie. Creative by nature, he has always had a passion for technology and musical composition. He joined the Brilliant Labs team in September 2021 as a project specialist. 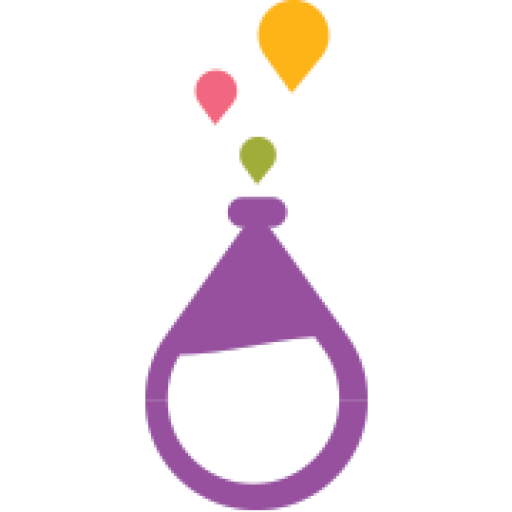